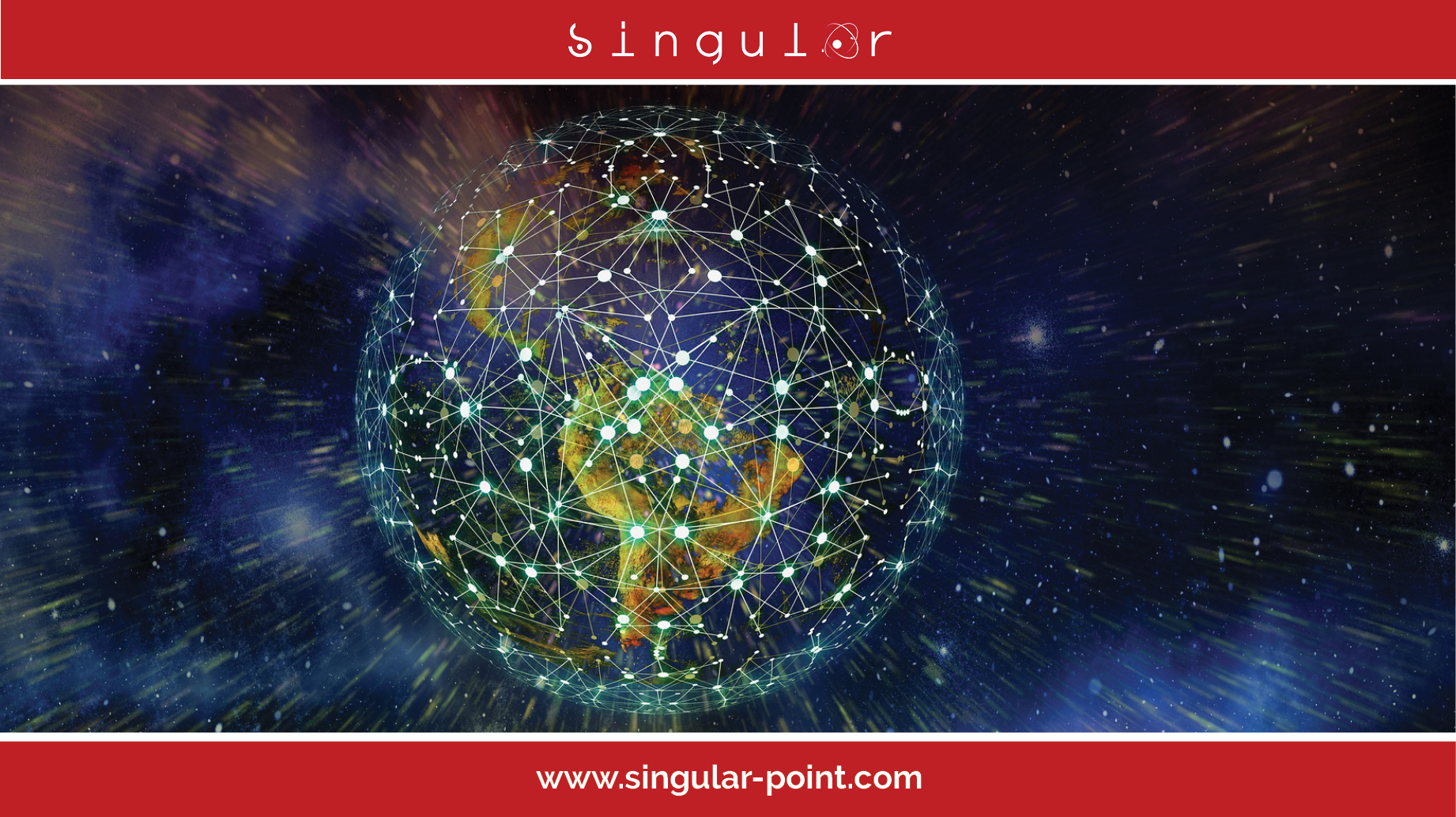 Today digitalization has become one of the top topics on the agenda of many shipping companies and is seen as a key strategic initiative as the maritime industry to help maximize operational efficiency.

“I’m convinced that companies will continue to invest in digitalization as they have seen the true value behind the data they have and the data they could potentially get. This means that probably IT teams will grow while others stay the same. However, digitalisation will not re-invent the shipping industry, but I believe that certain processes will be facilitated through digitalization, and that future decisions will be taken on a much more profound information basis,” says Antonio Albiero, CEO of Singular Point.

Digital developments for the maritime industry are going offshore and happening on onshore. Looking at the offshore side, autonomous vessel seems to be one of the very prominent offshore topics, Albiero observes.

“However, I believe there is still a long way to go until we see autonomous vessel fleets sailing around the globe. On one hand, there are many different local regulations across the globe that need to be respected even though that the IMO has agreed on a definition of maritime autonomous surface ships (MASS), as well as a framework for analyzing the applicable IMO regulations. On the other hand, looking at where the technology currently stands, I estimate that we will see first fleets of commercial running autonomous vessels in about 10-15 years from now,” he says.

For the onshore side, companies are overwhelmed with data coming from different sources.

“I believe that with the raising wave of digitalization shipping companies will be faced with even more data that needs to be analyzed correctly in order to stay ahead of the competition and to meet regulatory requirements. One of the most prominent discussed topics onshore is the blockchain topic. Currently, there are a couple of larger shipowners evaluating the blockchain technology and right now it’s still unclear in which direction the blockchain discussion will sail. Thus, Singular Point positions itself as a blockchain enabler, to be able to consume any direction blockchain technology moves,” he said.

At present, the bigger digital initiatives are led by large shipowners that have the resources to explore new technologies and have a decent amount of experience when it comes to digitalization. Furthermore, bigger companies are faced with a larger amount of data that needs to be managed, making them feel the urge to have the right technology and tools in place to handle enormous data volumes coming in daily.

Today the shipping industry is faced with a broad range of shipping technology providers which makes it difficult to identify which of those companies can appropriately cover the individual requirements of shipping firms.

“I think the biggest challenge for companies involved in the maritime industry today is to find a digital solution which allows them to stay unique and to obtain quickly meaningful insights when analyzing a huge amount of data,” Albiero said.